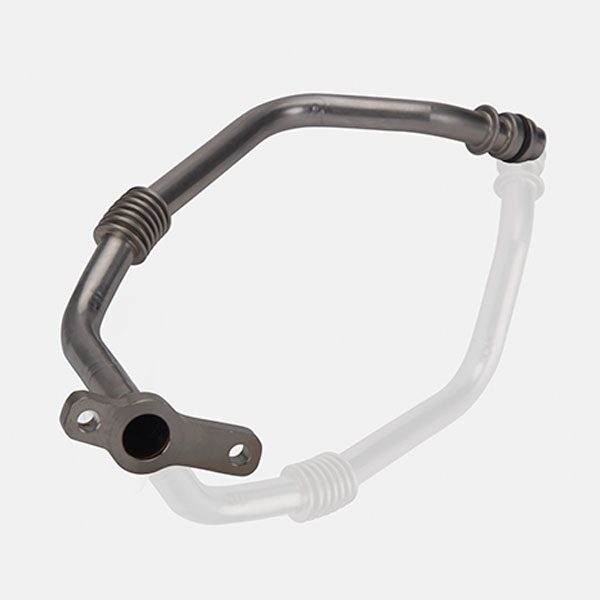 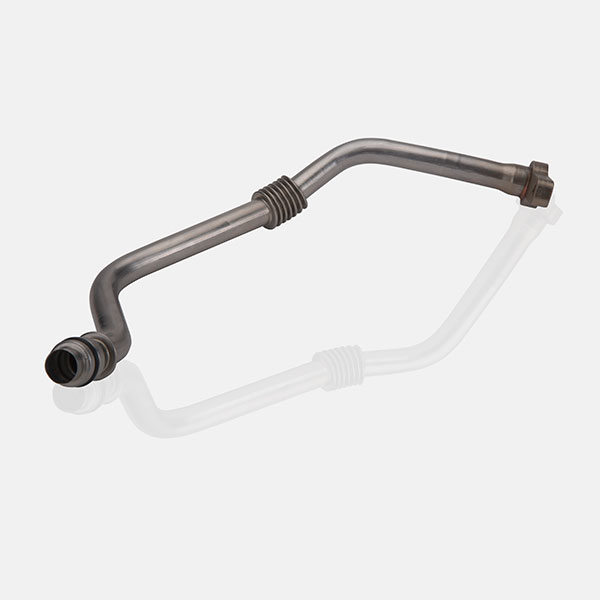 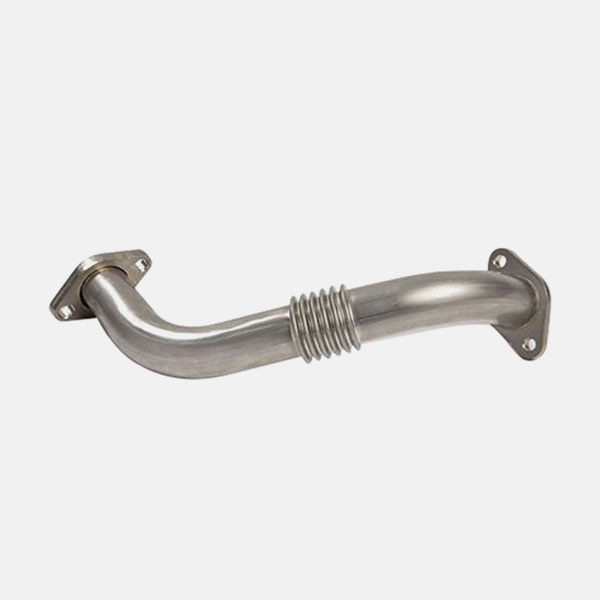 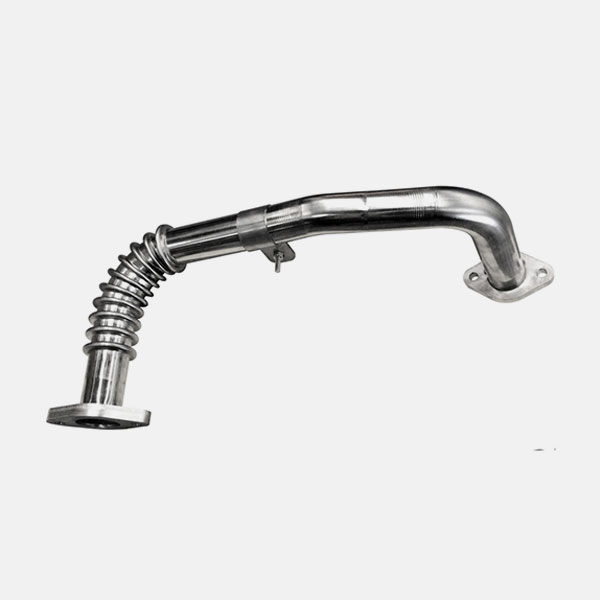 Imperial Auto caters to the major sub assemblies such as EGR, SCR & Urea LIne under after treatment and exhaust assemblies.

EGR Line: EGR tube assembly carries unburnt gas vapors from the exhaust manifold chambers to the intake manifold and is reintroduced into the engine firing sequence. It is used in conjunction with catalytic converter for better performance. It also enhances the life of critical engine moving parts. The gases are cooled before they are fed back.